The groundhog may have seen its shadow*, but that’s not stopping me from getting into the spring spirit.

Even though it’s too cold and wet outside to swap jeans for day dresses, it’s still possible to add a little taste of Spring through nail polish. Nude and blue shades have caught my eye, so I purchased four beachy colors over the weekend after noticing my current collection is lacking in the cool tone department. I primarily have dark winter shade and bold summer colors, so why not grab few colors that are in between? Normally, I like to wear red, pink, and purple shades on my nails; however, OPI’s Amazon Amazoff (included in my favorites last month) swayed my opinion on blue and green polish. In addition to that, I find that colors on the cool side of the color wheel tend to complement hand jewelry a bit better than their warmer counterparts. Below are swatches and descriptions of each shade, along with a mini opinion: This beach-inspired color was originally released with the Resort 2014 collection. It’s a nude polish can best be described as a sandy taupe. It reminds me so much of beach sand, and it even contains finely milled shimmer to add the the sand effect. The shimmer is visible in the bottle, but only seen on your nails when looking closely in the sunlight. The color has a neutral, slightly cool undertone and applies sheer enough with one coat that your nail beds will still peek through. In the photo below, I’ve applied two coats to achieve an opaque finish. On fair skin, this will apply as a deeper nude; however, it has a light to medium nude finish on skin tones similar to mine. This pink beige color was first released with the French Affair Spring collection from 2011. It’s a lighter nude shade with soft, pink undertones. It applies sheer with one coat, but is easily buildable if you’re looking to achieve an opaque finish with a second coat. For reference, I applied two coats in the photo below. What I liked about this upon first application is the formula. It’s smooth enough that you don’t run into the streaky effect that often times happens with lighter colors. Okay, so maybe this is less blue and more of a pistachio green. This color was released with the Spring 2014 collection. It has the same finely milled shimmer as Cocktails & Coconuts, which again isn’t noticeable unless you’re looking closely. Fashion Playground is the perfect minty green color. Of the four purchased, it is definitely the most sheer. I find that it takes 3-4 coats in order to get the opaque finish that completely covers the nail beds, as pictured below. Last but not least, In the Cab-Ana came out with the Resort 2013 collection. It’s a vibrant robin’s egg blue color that applies just as bold as it looks in the bottle. This is the only one of the four purchased that applied to a nearly opaque finish with just one coat. In my opinion, it’s a great alternative to Strut Your Stuff if that bold color is a little too blue for your taste. The color reminds me of the ocean’s shore. It would mix beautifully with rustic silver jewelry. I’ve grown to love the way blue polish looks on the nails, but I still have one lavender shade in mind that I want to purchase. If you’re interested in viewing other swatches of my nail polish polish collection, check out my Spring/Summer and Fall/Winter hauls from last year.

What colors do you like to wear when it comes to your nails? Welcome to Venti Fashion, the style site sharing tips to help the working woman maximize her wardrobe and incorporate trends without losing her personal style.

END_OF_DOCUMENT_TOKEN_TO_BE_REPLACED

Shop my latest looks below and follow me on LikeToKnowIt to stay up to date while you're away from the blog!

Support the blog while you shop by checking out some of my affiliates below!

Steve Madden is one of my favorite brands for on trend shoes at a great price!

Shop from one of my longtime fashion inspirations, Rachel Zoe! 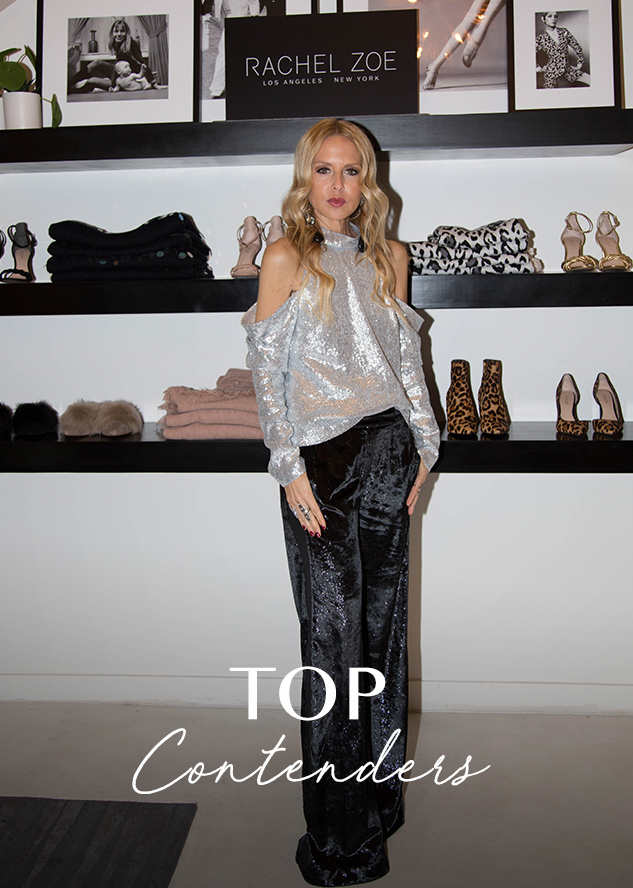 Looking for a new styling tool? Use code VENTIWAVE for 10% off your Beachwaver! 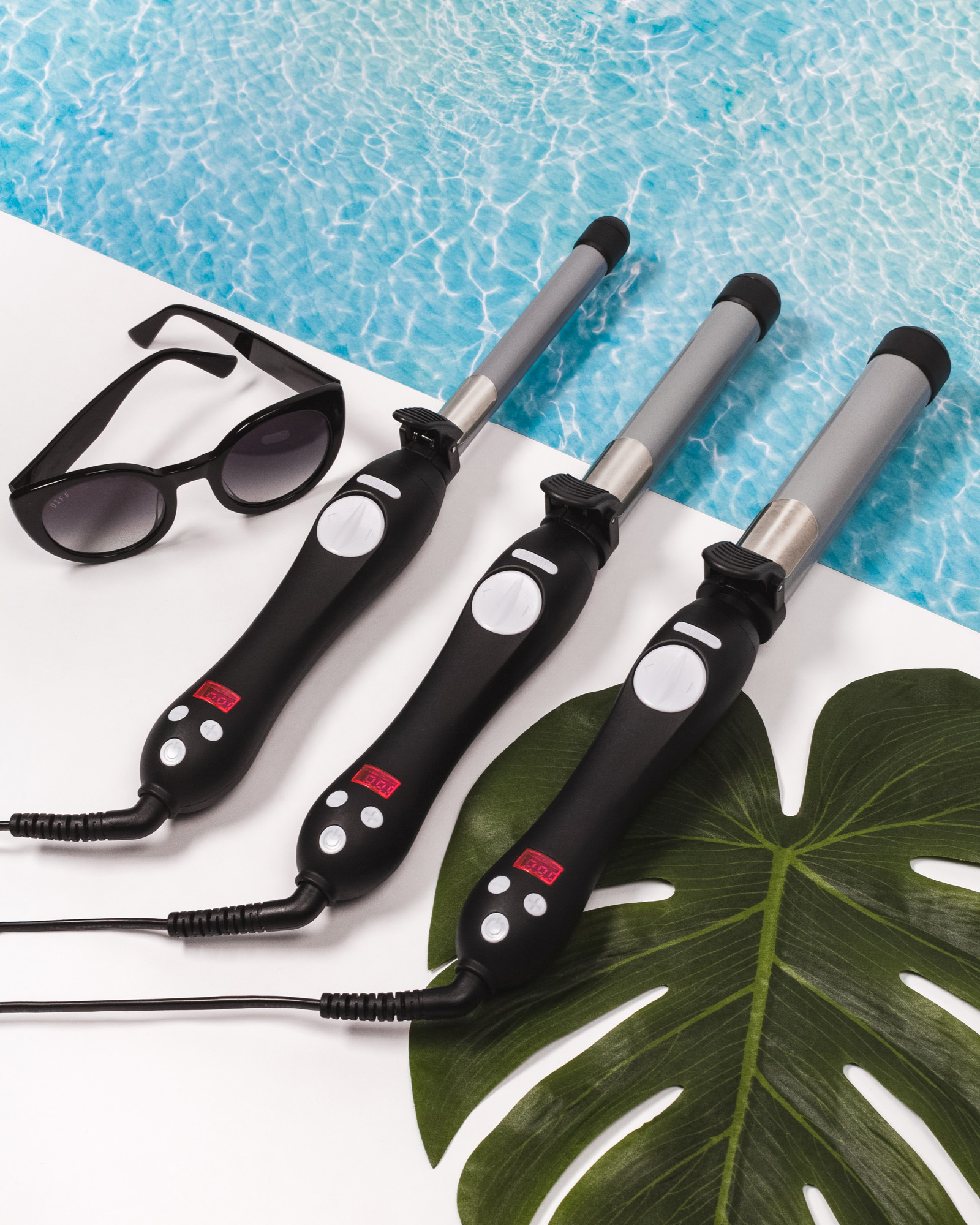 Shop for customizable jewelry and use code VENTI for 15% off Brook & York!