3 Things to Consider Before Attending a Texas Music Festival

Welcome back! We’re nearing the end of October which means it’s time for the annual festival post! Who remembers my very first ACL Festival experience? It feels like only yesterday, but this year actually marks year 5 of attending Austin City Limits! I typically like to share some type of content each year on the site that’s related to the texas music festival. It serves as a nice little recap and a place to showcase my festival fashion, which I know you guys love to see. (Sidenote: I love that you guys look forward to the outfits as much as I do! Getting dressed for the occasion is part of the fun! You can check out the looks from all three days on Instagram.) My previous survival guide is still one of my favorite festival posts because I think it’s the most useful for you fellow festival enthusiasts–check it out if you haven’t already. This year, I thought I’d expand my festival post by sharing a few tips that can be applied to all Texas festivals. Being that it was my 5th consecutive ACL trip, I pretty much have my routine, my travel essentials, and my expectations down pat…or so I thought! Let me tell you something, there will never be a time when you stop learning!

This year’s annual post is going to highlight a few things to consider before attending a Texas festival. With each passing year, ACL gains the interest of more and more out-of-state attendees. While this post is useful for anyone attending any Texas festival, I think it will be particularly helpful for those of you who may not live here yet want to travel for an event! Before jumping into the tips, you should, of course, decide on which Texas music festival you want to attend. That can be a totally separate post on its own, so below are just a few options from recent years: 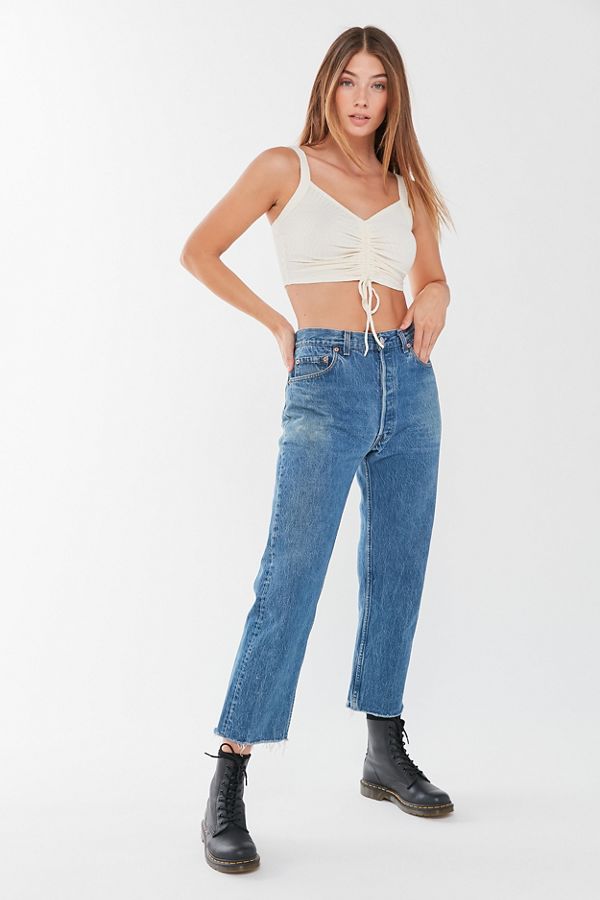 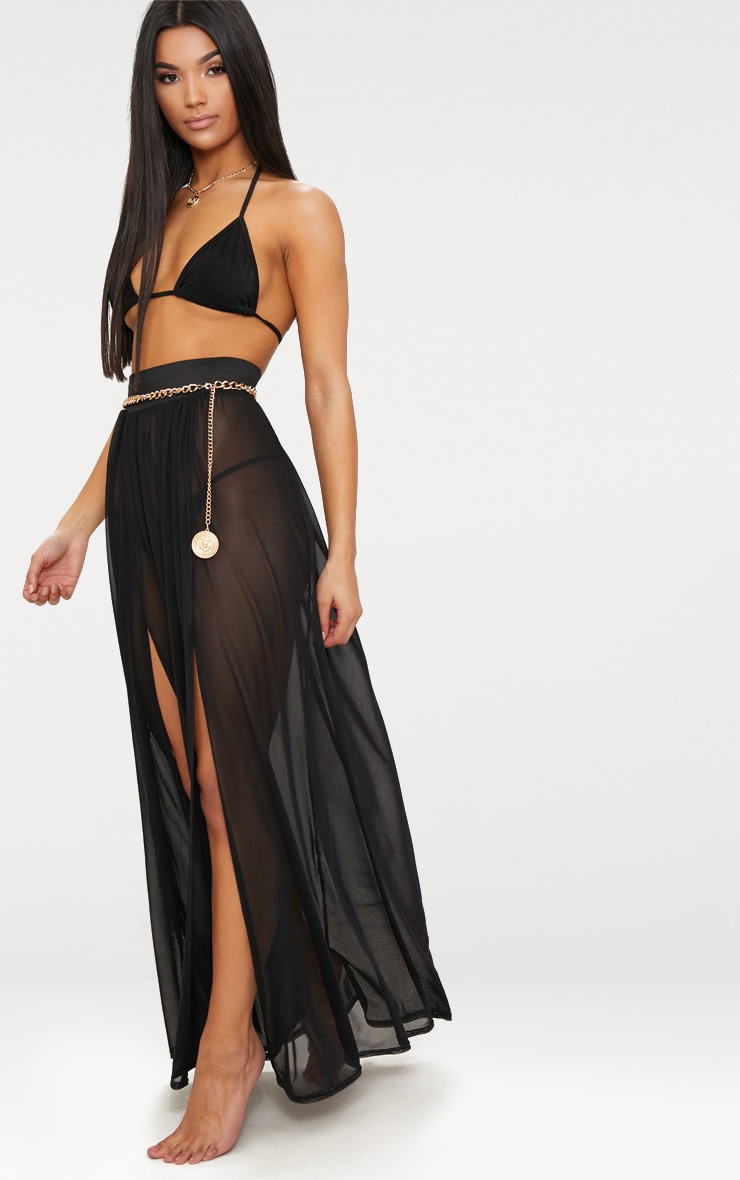 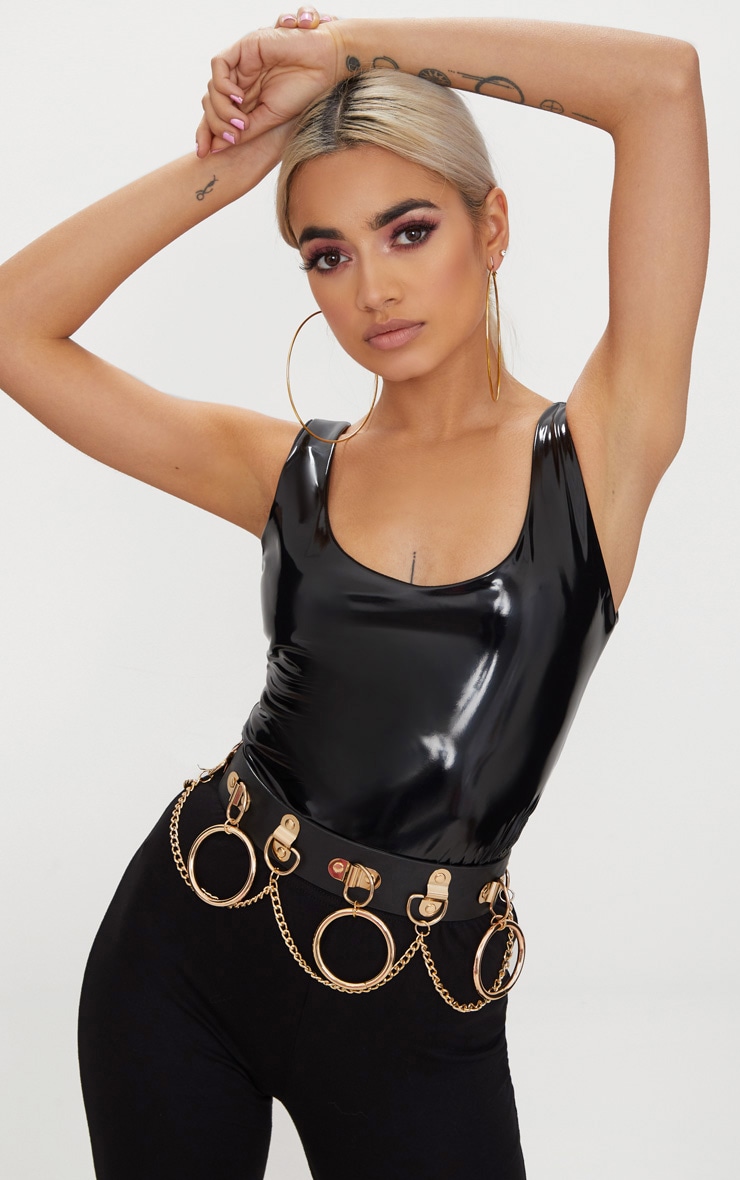 No matter where you end up, below are three things I’ve learned when it comes to planning in Texas. Let’s get the biggest curveball that I experienced this year out of the way first.

1. The weather has a mind of its own and will change on you overnight. Pack accordingly.

Last year’s festival experience was practically foreshadowing what was to come, yet we didn’t pay the weather any mind. Last year, the temperature dropped overnight as soon as the festival was over. We were literally in shorts getting our lives to Travis Scott closing out the festival on Sunday and by Monday morning, the temperature dropped to 40°F and was raining. It was a travel day so no big deal, but I didn’t have a jacket or anything because it was literally hot outside the day prior.

This year, the weather decided to push the cold front up a few days and we started day 1 of the festival in freezing cold 40°F temperatures with, you guessed it, rain. I still didn’t have an appropriate jacket this year so DeAnna let me borrow one of hers, but I thankfully had pants in my suitcase since I was coming from another trip and had extra clothes. I say all that to say, you can’t trust the weather in Texas. They say everything is bigger in Texas, and I say that includes the temperature disparity. Whether you’re traveling from in-state or flying from a different state, pack festival-inspired clothes for every season. Your primary outfits should be summer-approved because it is hot more times than not, but you never know when a cold front or a rush of rain will decide to change your whole outfit plan. If you’re headed to a Texas music festival, pack something cool, pack something warm, and pack something rain-resistant.

Now, let’s move on to one that hurt me in the past and I naively didn’t think I’d be scorned again…at least, not so soon after the first burn. Thankfully, I have never attended the festival for a single artist. On average, I typically have 3-4 must-sees, 5-7 want-to-sees, and a handful of maybe-we-can-sees. For me, I like to see people I have and haven’t heard of at festivals because I think it’s a great opportunity to find new music. You’re paying for the full weekend or the full day, why not check out some performance you wouldn’t otherwise see? Before the festival, I will usually shuffle play the ACL Festival official playlist and jot down artists that sound like my kind of vibe. That way, I can discover some new music at the festival while having a general idea of their genre.

While you don’t necessarily have to use my method of checking out the majority of the lineup, you absolutely do not want to purchase a festival ticket for one artist. This is especially true if you’re flying in from out-of-state. Why? Well, that’s a lot of time and money you’ve spent for one artist that may or may not cancel at the last minute. Trust me. It’s happened to me two years in a row now.

Childish Gambino (a must-see) canceled his appearance a week before weekend 1 last year due to an injury. I lucked out in that they added Lil Wayne, an artist I grew up on, as a replacement but I was still extremely disappointed. This year, Childish Gambino made up for his absence and put on an incredible performance! He and Lizzo were the stars of the festival! Meanwhile, I experienced a different kind of a letdown. Megan thee Stallion (a want-to-see) didn’t leave early enough to make it to her set so while we were already standing at her stage waiting for her to come out, we were told her performance was canceled. I was disappointed but imagine how the people who traveled from out of state to see her must have felt?

Attending a texas music festival and not seeing the one person you really wanted to see would be extremely annoying. It’s not great to say, but you pretty much have to anticipate last-minute cancellations. If you’re coming for one person, you could be setting yourself up for disappointment. Save the festival cash and go to a solo concert instead. Okay, this post is ridiculously long so we’ll keep this last one brief.

3. Transportation can be unpredictable so prepare a backup plan.

For the in-state travelers, make sure your car is serviced and ready to go before hitting the road and keep some extra cash on you just in case you experience car troubles while in the city. This actually happened to Jon this year when he got a flat tire on the first day of the festival. I drove us from point A to point B the first day, and we used a local rideshare service (Ride Austin) on car service day to drop us from Discount Tire to our destination. You never know what emergencies may come up and you have to eventually get back home, so have some “rainy day” funds available to cover the costs of any potential car problems.

For the out-of-state travelers, keep an open mind when arriving and leaving the festival. There are several modes of transportation and waiting around at the end of the night can sometimes take longer than just plain walking. One night, we changed our plans from taking the festival shuttle to getting an Uber to walking to a restaurant and eating. In the time it took for us to walk to the restaurant, eat, and then grab a ride from there, people who were waiting around near the festival grounds for shuttles or rides were finally getting back to the hotel! Remain flexible and pick your transportation day by day.

Alright, I hope you made it through the end of this post! I know it’s a long one but I wanted to switch up the festival post a little to help you plan for your future trip! If you want to see our ACL Fest adventures from this year, check out the vlog below!

QOTD: If you could attend any Texas music festival, which one would it be?

FTC: This post contains affiliate links; meaning, a small commission is received when purchases are made. Please support a girl, her upcoming tuition, and her dreams by shopping the links in the post!

The One T-Shirt Everyone Should Own »

« How to Find Your Signature Scent